Faced with the challenge of delivering more projects with fewer resources and shorter time? You’re not alone.

We can help by providing the following services for Building/Planning Departments. 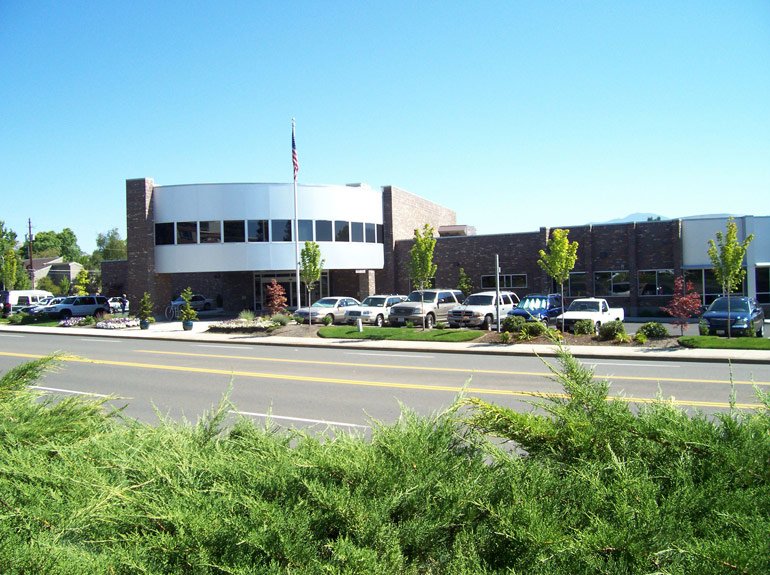 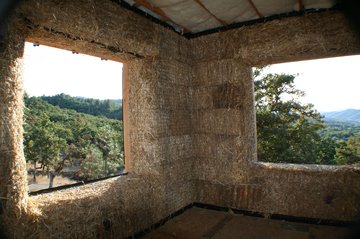 Plan reviews may include one or more of the following services:

We also provide excellent Professional Engineering Services for the following types of structures: 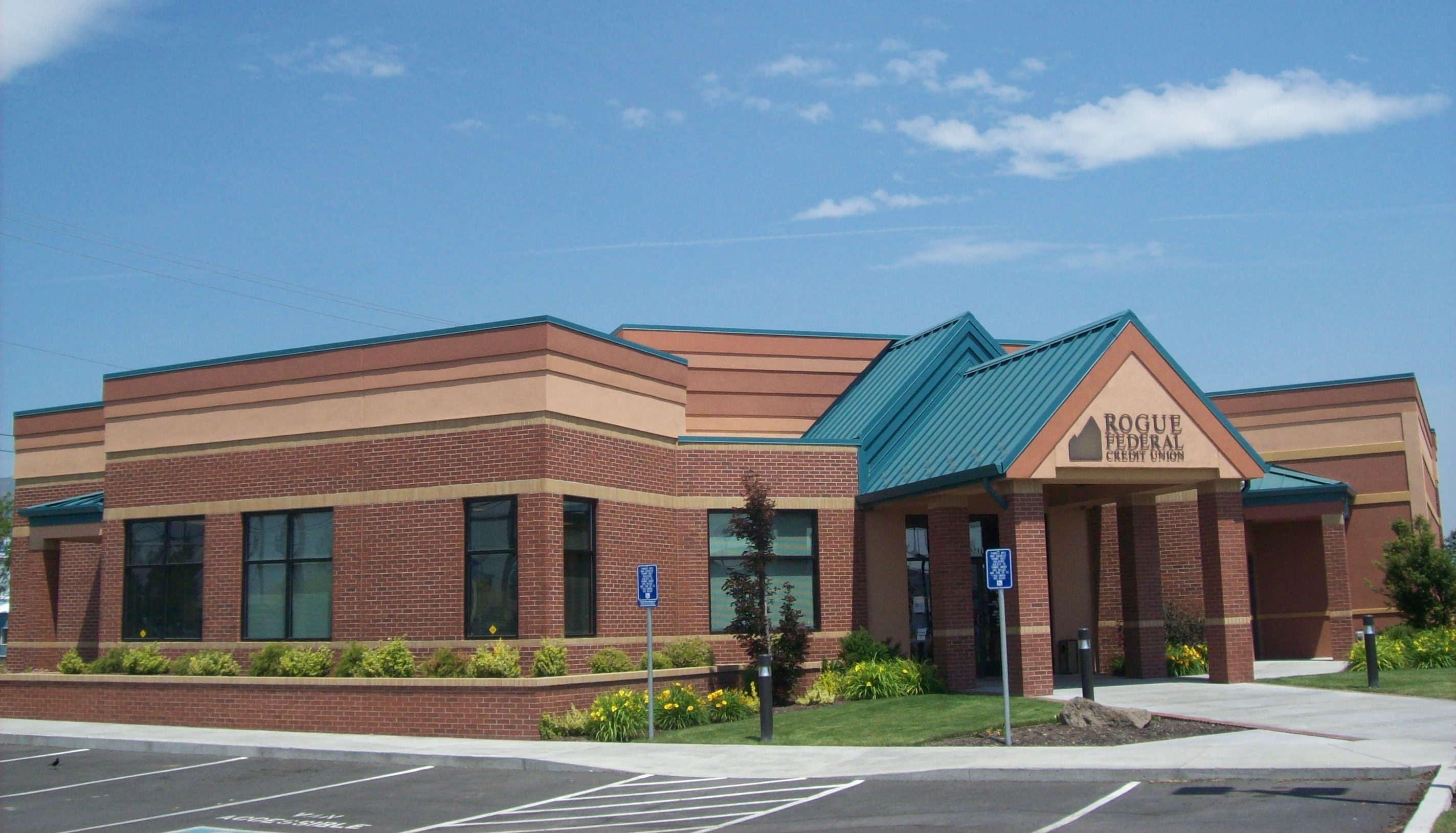 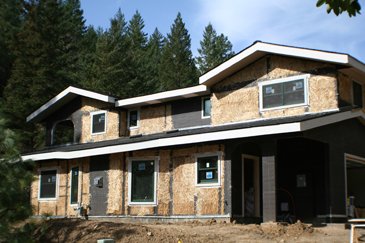 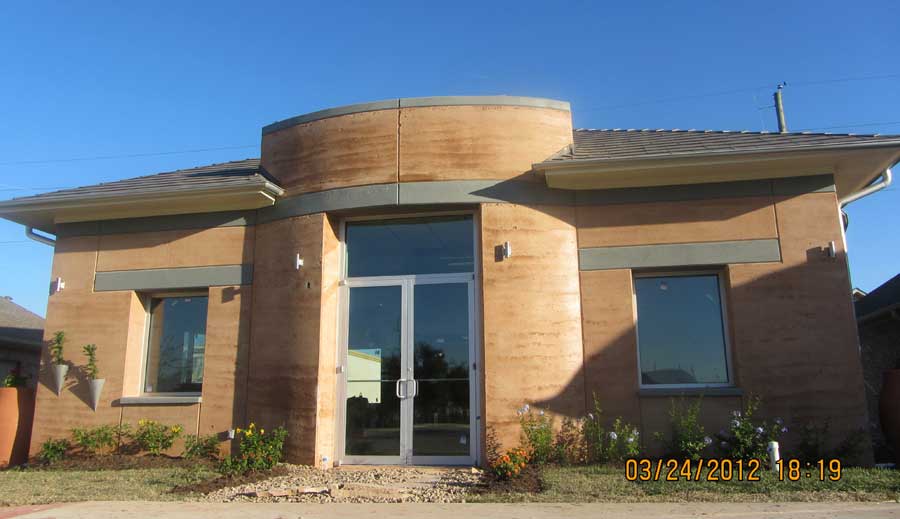 Structures that Stand the Test of Time

Precision Structural Engineering is in the business of designing structures for the future, today. As one of the few US based structural engineering firms focusing on unique green designs, we represent the pioneering spirit of trying something new.

Let us help you make your dreams a reality today. 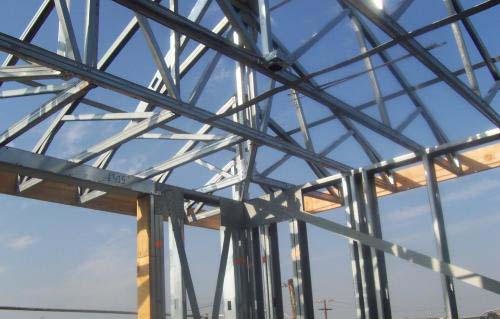 We provide a free initial consultation, fill out our contact form or call today!

Request a Quote
Upload Your Project
Additional Resources
Give Us Feedback

Ralph started attending the Oregon Institute of Technology in September of 2000. Once Graduated from OIT with a Bachelor degree in Civil Engineering in 2005, Mr. Hall joined Precision Structural Engineering. Mr. Hall specializes in Dome structures and custom residential homes.

Brian attended the Oregon Institute of Technology and graduated with his Bachelor’s degree in Civil Engineering in 2013. He then became part of the Precision Structural Engineering team and has been with PSE since. Over the 2 years Brian has been with PSE his skills have evolved and he has started taking on more projects and the type of projects he engineers has broadened.

Nabil moved to Klamath Falls, Oregon and began teaching at the Oregon Institute of Technology as an associate professor of Civil and Structural Engineering. He taught 6 different courses and continued to teach until 2004. As well as teaching, in 1998 Nabil opened his own engineering firm; Precision Structural Engineering. He oversaw, reviewed, and supervised the structural design of several engineers and designers. In the years that Precision has been open, Nabil has designed and reviewed at least 450 structures annually.

Nabil specializes in projects with shipping containers and is one of few in the world that deals with projects involving these containers. Aside from shipping containers, he also specializes in Green Buildings and because of his passion for it, today Precision Structural Engineering is one of the leading engineering firms specializing in these Green Buildings. He is licensed in 47 states and has provided the engineering for structures all over the U.S. and also in several different countries.